The station and staff are experienced in submarine cable operation. The Tanguisson station is the landing station for the AAG and China-US cable systems.

The station is designed to cope with the tropical realities of typhoons. In addition the internal equipment mountings are designed to meet earthquake requirements. 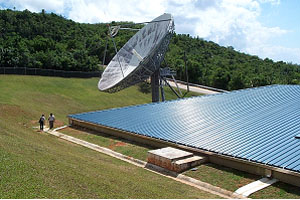 The AJC Cable Station at Tumon Bay was a new building within the existing cable station compound. The building was integrated into the existing facilities and the old and new are interconnected via an underground tunnel. Power and Air conditioning systems were upgraded during the construction.

Tumon Bay is also the landing station for the GOKI cable system and formally the terminal station for Pacrim West. 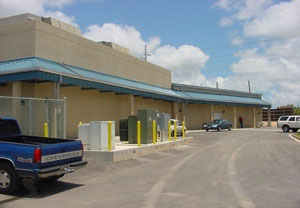